Dr. Rummel also sees patients from Philadelphia out of his office
1653 The Fairway Suite 211B
Jenkintown, PA 19046

We’re pleased to invite you to our new Philadelphia, PA, office, where our experienced, passionate eye doctor provides a full range of low vision services. Dr. Rummel is a qualified member of the International Academy of Low Vision Specialists, a professional organization dedicated to helping low vision patients make the most of their remaining vision. If you or a loved one has low vision in Philadelphia, we offer advanced optical and digital technologies and rehabilitation strategies to transform your life!

Low vision aids can restore your independence, enabling you to return to doing the activities you want to do. Call to book a specialized low vision eye exam today.

When people think about Philly, an image of the Liberty Bell often comes to mind. Cast in 1751, the bell stopped ringing around the mid-1800s, when a crack appeared. That’s when the Liberty Bell went on tour, only to return to Philadelphia by the 1920s, where it now hangs as a symbol of freedom.

In addition to the Liberty Bell, Philadelphia is packed with heritage and has a phenomenal number of historical landmarks to visit:

A city of firsts 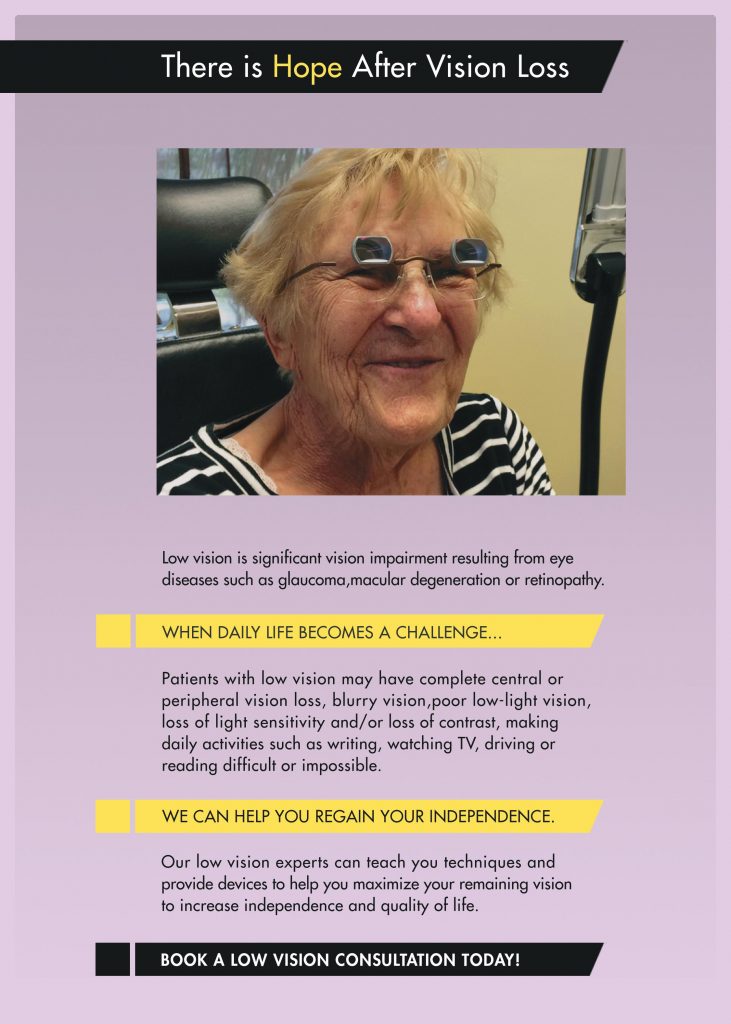 Call us for a free consultation with Dr. Rummel to see if you are a candidate for the low vision care we provide.

We were excited to attend The 14th Annual Meeting of The International Academy of Low Vision Specialists. See what we learned.

Getting Your Life Back With Low Vision Glasses